(CP)² is currently providing project management and site construction monitoring services for Pasadena Water & Power's Glenarm GT2 repair project and a parallel control system replacement for GT1 and GT2.  The GT2 portion of the project entails demolition of the damaged portions and refurbishment of the turbine and generator as well as other modifications to enhance unit reliability.  The control system upgrade implements a modern digital control system for both units.

B-3 steam plant.  This project providedthe same output with reduced

emissions and water usage, while allowing for much faster startups,in part

through the use of a Once Through Steam Generator.  ​​(CP)²​ also provided

commissioning management services for  the final six months of the project.

plans for equipment and schedule issues that arose.

This project was selected by POWER magazine as the recipient of its 2017 Reinvention Award.

steam plant  increasing the output while reducing emissions and 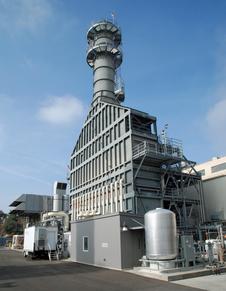 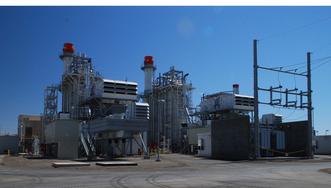